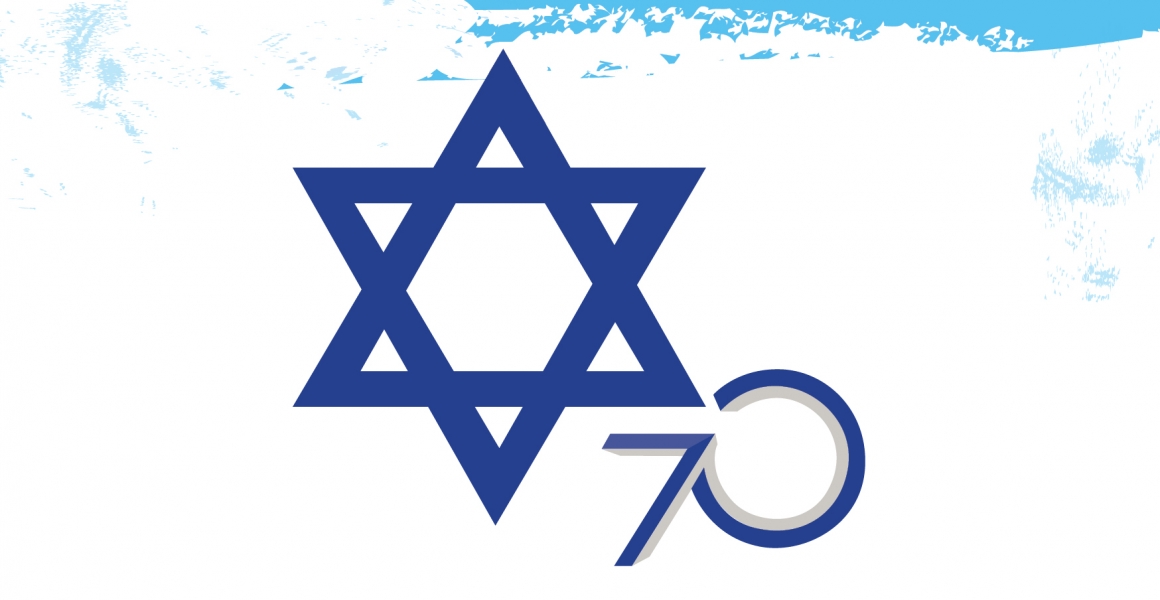 Israel and the 70 Nations of the World

Explore the meaning of the number 70 as the source of both disunity and harmony in the world.

While there are almost 200 countries on the map today, Jewish tradition refers to global humanity as the “70 nations.” This enumeration comes from the biblical story of the Tower of Babel, when the people of the world gathered together to build an enormous structure that would reach the heavens and challenge God. As punishment for their rebellion, God destroyed their powerful unity by spreading them throughout the earth and “confusing their language” (Genesis 11:1-9). According to rabbinic tradition, this act led to the development of the seventy nations – each with its own language.

While this division and dispersal may be viewed as the source of disharmony in the world, the separation of humanity into different nations is not inherently bad. Perhaps each nation has a unique role to play in human history, with no need for hierarchy or competition.

According to the prophet Isaiah, the purpose of the nation of Israel is to be a “light unto the nations” (Isaiah 49:6). From David Ben Gurion to Benjamin Netanyahu, the leaders of the State of Israel have used this language when describing their visions for the country. Likewise, religious and community leaders in Israel and abroad charge the Jewish people throughout the world with this tremendous responsibility.

Unfortunately, we oftentimes find ourselves confused and divided, just like the generation in Babel, arguing over what it truly means to be a “light unto the nations.” Will we fulfill our purpose by learning the holy words of Torah? By inventing technologies that improve the world? By building a just society?

When our forefather Jacob descended to Egypt, the Bible says that he travelled with all of his offspring, numbering “70 soul” (Exodus 1:5). Our sages explain that the word “soul” is written in singular form because, while the family was made up of 70 individuals, they functioned as one, united body. Before his death, Jacob blessed each of his sons – the leaders of the tribes of Israel – to succeed in his own path. Among the tribes were those destined to be political leaders, judicial authorities, warriors, scholars, and businesspeople. In order for Israelite society to function, each tribe needed to serve its own unique purpose.

While disunity entered the world in the form of the number 70, the ultimate unity also takes the form of 70. Only when each nation recognizes its own role and appreciates that of the other can true unity be achieved.

As we prepare to celebrate the State of Israel’s 70th birthday, it is amazing to see how Israel has managed to grow far beyond the diversity of “70” in such a short time, with Jews, Muslims and Christians from over 100 countries and speaking over 80 different languages. May the vibrant diversity of this great country continue to grow, and may we all be blessed with the wisdom and humility to work together as one for the embetterment of all.