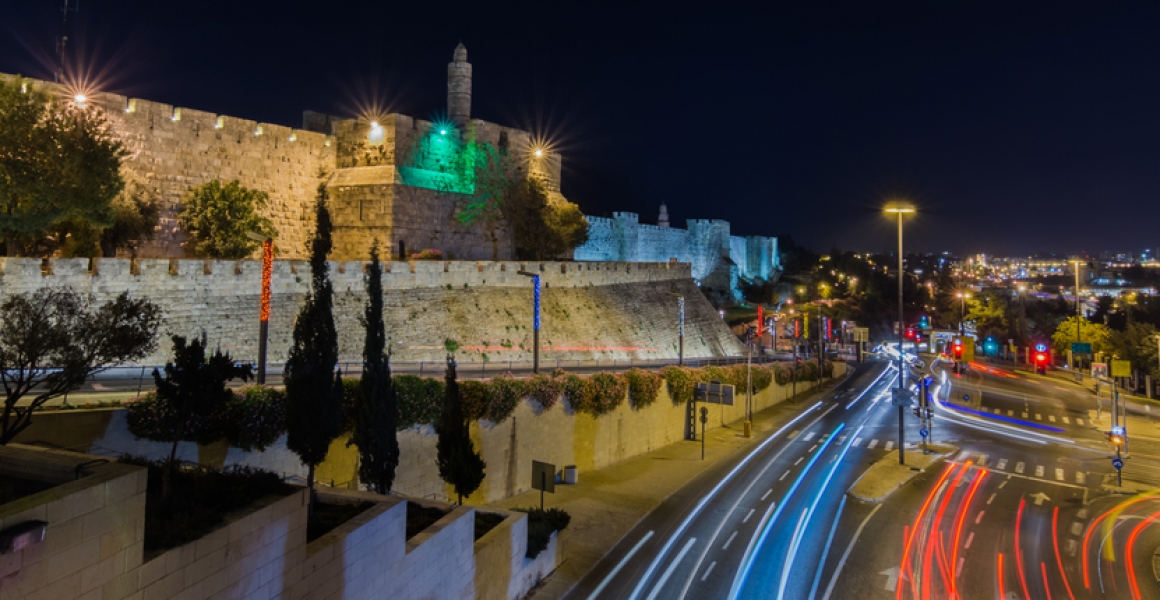 Jerusalem: The Evolution of the Eternal City – An Interview with Mayor Nir Barkat

Teddy Kollek, former Mayor of Jerusalem, once described his city as “the symbol
of ancient glory, spiritual fulfillment and modern renewal.” Once referred to as “the
greatest builder of Jerusalem since Herod,” Kollek understood that Jerusalem’s
power was in its ability to constantly reinvent itself, to write revolutionary stories
on time-worn stones and to fill ancient alleyways with modern music.

The current mayor, Nir Barkat, is continuing this mission with the Jerusalem 2020
Plan, which aims to “enable innovation to sprout everywhere.” As Mayor Barkat
explained in our interview, “our five-year plan for competitiveness and economic
growth, developed in conjunction with Professor Michael Porter and Professor
Richard Florida, has identified Jerusalem’s areas for competitive growth and
strategies to continue to grow Jerusalem’s creative class.”

Led by global experts in urban development, this strategic plan will revolutionize
Jerusalem’s infrastructure, economy, culture, and landscape over the new few
years, ensuring that Israel’s capital city is, in fact, worthy of 3,000 years of yearning.
Next Stop: The Western Wall

One of the central goals of the plan is to make Jerusalem as physically connected
as it is spiritually, with the construction of the most advanced transportation
network in the country. In addition to the 28 minute train from Tel Aviv to Jerusalem
currently under construction, the city’s internal light rail network will be expanded
to connect the centers of tourism, business, culture, and commerce around the city
– including, of course, a stop in the Old City. This plan will not only make Jerusalem
the most accessible city in Israel, but it will also cut down on traffic and pollution
in heavily congested areas.

The Jerusalem of the Future

Raising the Next Generation

As with any major transformation, the future of Jerusalem depends on its youth.
The city already boasts one of the best and most diverse education systems in the
country, with new classrooms opening each year and world renowned academic
institutions creating the next generation of engineers, researchers, and developers.
Further investing in the combination of thriving industry and quality education
will transform Jerusalem into a global entrepreneurial, scientific, and technological
center.

Culture and Diversity: Day and Night

Recent years have witnessed Jerusalem’s cultural boom, from the thriving
nightlife and culinary scene in the Machane Yehuda Market to the revamping of
Jerusalem’s First Station and countless international music and art festivals each
year. The Jerusalem 2020 plan will establish more movie and television studios, a
new central campus for the Bezalel Academy of Arts and Design, the expansion of
the Beit Mazya Theater Group, and a new Jerusalem Arts campus. These creative
initiatives celebrate the diversity of this complex city, representing the immense
religious, spiritual, cultural and national significance the city holds for so many
people around the world.

Jerusalem 2020 is based on an innovative approach to urban spaces, which will
make the city an even cleaner and more beautiful place to live and visit. With
tons of new parks, green spaces, community gardens, and bike paths popping up
throughout the city, Barkat guarantees the protection and development of the
city’s natural environment. The Gazelle Valley, Israel’s first urban nature reserve,
includes natural and manmade ponds and streams, bird watching areas, and
dozens of wild gazelles. The plan also includes the opening of Sea of Jerusalem,
the largest aquarium in the Middle East, at the Biblical Zoo.

As the eternal home of the Jewish people, the capital of the modern State of Israel,
and the spiritual center for the world’s three major monotheistic faiths, Jerusalem
lies at the heart of the hopes, prayers, and narratives of billions of people around
the globe. For 3,000 years, Jerusalem has transformed the hearts and souls of its
pilgrims and residents. Now, with the innovative plans of Jerusalem 2020, it is time
for the city itself to be transformed into the creative cultural and technological
center it was created to be.

“Jerusalem is an open, united, vibrant, and thriving capital,” stated Barkat, “We are
working to align our strategic goals with our vision for Jerusalem, based on the
city’s unique DNA. There is much work ahead of us, but based on our achievements
thus far, I am optimistic about our future.”